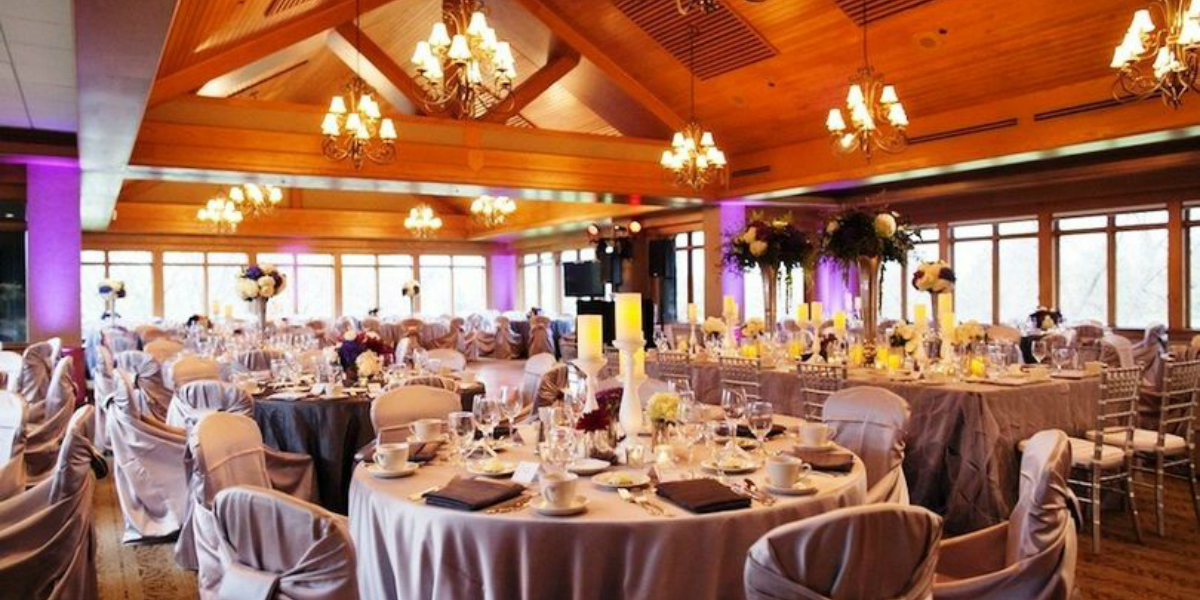 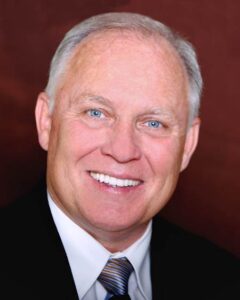 We believe that meaningful changes in society happen as a result of prayer, so expanding prayer and religious freedom is foundational to all other issues.

For over 40 years, Dan Hall of Burnsville, Minnesota, has worked to expand prayer and religious liberties, including serving as a state senator for ten years (2010-2020), a church pastor since 1982, founder of Midwest Chaplains and the Capitol Prayer Network.

Dan’s work is fueled by two core beliefs: The Bible is our guide in everything we do, and everything we do is birthed through our personal connection with God in prayer.

While serving in the Minnesota Senate, Dan worked to expand prayer and religious freedom in a variety of ways. He raised awareness by speaking at over 100 churches and other groups. He hosted over 50 tours and gatherings at the Capitol. He invited hundreds of people to join him at the Capitol to participate in the process through Senate committee testimony, meetings with legislators, Capitol rallies, and other opportunities for citizens to get involved. As a senator, Dan authored the National Motto Bill to protect “In God We Trust” in public schools and had policies changed to protect chaplains’ right to pray in the name of Jesus.

Throughout the years, Dan acted as a police chaplain, started and operated for nine years a non-profit training program for police chaplains, and served as the three-state regional director for the International Conference for Police Chaplains. In each of these activities, Dan simply lived out his belief in being “salt and light to the world.”

Dan served as an active (but unofficial) chaplain for the Minnesota State Senate from 2001 to 2010. He prayed at the House and Senate chambers and the governor’s office daily. He also met with as many legislators as possible to encourage them, pray for them, and to invite them to seek God’s direction.

“I saw the need for Christian involvement in the policy-making of our state,” Dan Hall said. “I observed that legislators—like the rest of us— needed encouragement and support to stand up for what they believed, so I started the Capitol Prayer Network. This was a group of men and women praying once a week at our Capitol for our legislators and their families.” Since 2003, this group has met for earnest weekly prayer at our State Capitol.

“If you live in the United States, you have a Constitutional right to freedom of speech and freedom of religion,” Dan explained. “If people can understand that the Constitution protects the people and their faith from a tyrannical government instead of protecting the government from the church, it is a major understanding. We have to straighten this out because our students have been erroneously taught in public schools.”

We don’t need to look far to see the pain and suffering people are facing from evil in the world. The battle is spiritual, and prayer is foundational to this work of restoring our state and nation to the ways of God Almighty. Our nation was founded on the belief that we trust in God, and religious freedom is a foundational right from God and in our Constitution. Dan Hall’s ministry is continuing Dan’s lifelong work of expanding prayer and religious freedom in Minnesota and beyond.