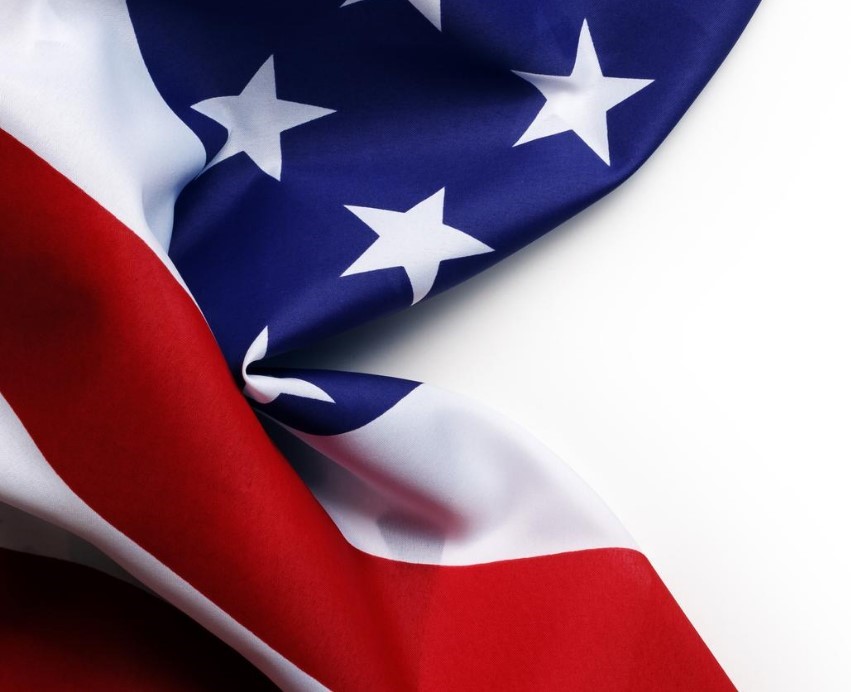 This book reports the findings of the NIPCC, the Nongovernmental International Panel on Climate Change. The NIPCC, made up of scientists and scholars worldwide who study climate change, is not connected to any governmental agency.

The NIPCC follows wherever the data and research take them without harboring any pre-conceived ideas about the outcome.

When politicians refer to climate change, however, they are frequently citing information reported by the IPCC, the Intergovernmental Panel on Climate Change, which is sponsored by the United Nations. The IPCC has been accused of having a political agenda to find humans culpable of global warming despite any evidence to the contrary.

For instance, there is no scientific consensus that supports the Obama White House’s contention that global warming is caused by humans.

For one, you would need a mastery of several disciplines in order to understand the causes and consequences of climate change intimately. From astronomy through scientific forecasting and statistics, few scientists have mastered more than one or two fields. There are at least 12 fields in all which are impacted by climate.

Because it’s difficult for even a scientist to distinguish one from another, it creates a wide range from which politicians can invent so-called experts for whatever position they choose.

Many aspects of climate change are actually poorly understood. The authors maintain that the IPCC’s findings have been skewed by insufficient research, political bias, unreliable circumstantial evidence, and flawed projections. It is based on politics rather than science.

In short, the NIPCC has found no conclusive evidence that global warming is caused by humans.

Check out the book to get the full story.